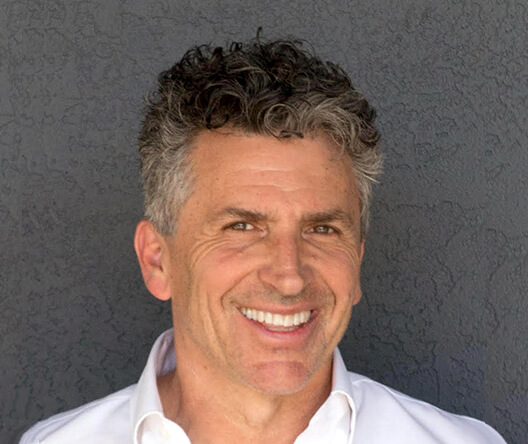 Marcus Hays is CEO and co-founder of ORBIS. He is a visionary entrepreneur and award-winning industrial designer whose career has centered on paratransit, electric, and autonomous vehicle solutions since his studies at Art Center College of Design (Pasadena. 1991-1993).

Hays collaborated in a start-up incubated at the CalStart Advanced Transportation Center, focused on diesel-electric taxicabs, and acquired by Battery Automated Transportation in 1998. A 1998-2000 collaboration with Dr. Paul MacCready, then chairman of AeroVironment, on a series of electric bicycles with novel drivetrain (“mid-drive”) was later adopted by Bosch®. Hays’s multi-year consultation with mentor Lee Iacocca, former Chrysler Chairman, also led to offering the first ever mid-drive lithium-powered mountain ebike at Interbike, Las Vegas, NV, in 1999.

Hay’s PiCycle® electric bike brand was distributed at BestBuy® and heralded for its design by the Chicago Museum of Science & Industry, which has a PiCycle in its permanent collection. As CEO, Marcus led lobbying efforts in Washington D.C., and Sacramento with D.O.E., U.S. Department of Commerce and ARB. In a related venture, back-to-back land-speed records were set at the Bonneville Salt Flats in 2006 and 2007 aboard pioneering Li-ION-powered electric motorcycles.

Since the 2015 formation of ORBIS, Hays and co-founder Streeter have authored 17 issued patents on Ring-Driven™ technologies. Thirty more are in process that address novel autonomous vehicles and devices including desalination pumps and kinetic energy recovery systems, a type of mechanical energy storage. 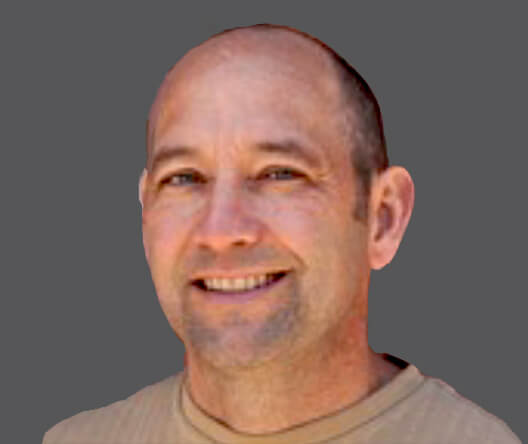 Brad Knop comes to ORBIS as he enters his fifth year with Propeller Industries. Knop has performed all aspects of the Chief Financial Officer function for over 50 early-stage companies in sectors ranging from technology and business services to food/beverage and consumer goods/apparel. Knop’s leadership at Propeller draws on a combination of deep experience in finance and operations with his stewardship of efficient and scalable accounting teams, all managed using the latest technologies. Knop’s strategic thinking and financial acumen is essential to supporting ORBIS’s efforts to secure funding and support exponential growth. 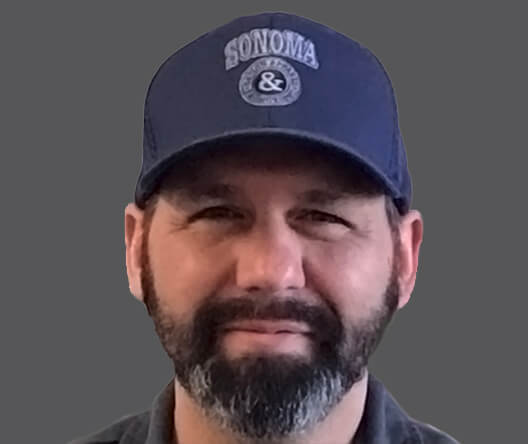 Scott Streeter brings a wealth of expertise from 15 years as a tooling and prototyping engineer. Streeter has developed innovative tooling and manufacturing methods and created an efficient USA and offshore manufacturing process that is cost-competitive with global manufacturing competition. He has worked as an independent consultant, mechanical engineer, and fabricator for many successful companies. 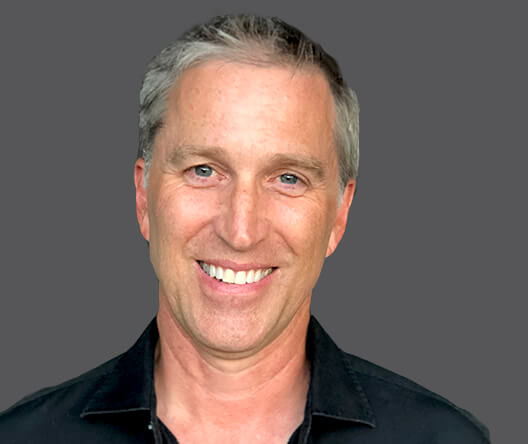 As Executive Vice President, Business Development at ORBIS, Peter Imlay contributes more than 22 years of financial experience including running his own firm, Peter Imlay Associates, LLC since 2003. Imlay has held prior positions in corporate finance, retail, and institutional sales as well as investor relations at Dean Witter Reynolds and Prudential Securities. Imlay received his B.A. in Latin American Studies from UCLA in 1991.

Appointed as Trustee, Marin County Employees Retirement Association by Marin County Board of Supervisors (2012-present). Elected Chairman of the Board in 2015.

Technical background: Dawson was on the Macintosh development team at Apple, where he produced the world’s first CD-ROMs, DVDs and dozens of products including scientific journals and video games. He was technical director of Xoom.com (NASDQ:XMCM) and president of Manex Interactive (The Matrix; Crouching Tiger, Hidden Dragon). He has programmed a number of AI machines.

Publishing background: Dawson has been published in The Journal of Biological Chemistry and Methods in Enzymology and is now developing the future of EV fleet management.

Dawson often says, “82 percent of all statistics are made up on the spot.” (The percentage changes depending on the point he is trying to make.)